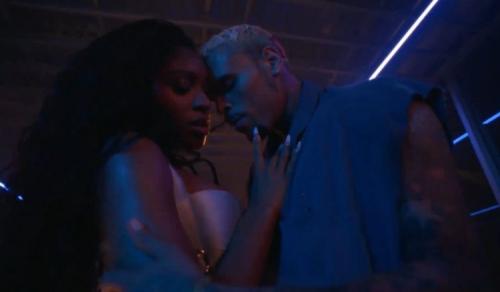 Chris Brown’s new album BREEZY will be released on Friday, June 24th, and as part of the promotion, he has released the music video for his track “WE (Warm Embrace).”

The song is the second single off his next album, which will have guest performances from Lil Wayne, H.E.R., and Anderson.
Paak, among other things.
Chris recently released a new single with Wizkid called “Call Me Every Day,” which we think is his best yet.
Chris enlists Normani for the amazing music video, which has some amazing dancing moves and cinematography.
Watch this amazing visual on SAHipHopZA. 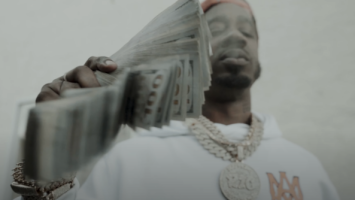