Home
\
News
\
Sjava reveals why he chose music over soccer

Sjava who has achieved much success in the music industry and has received international recognition speaks of how he could have become a footballer instead a singer.

During an interview with TshishaLIVE, Sjava revealed:

“I’ve always known that it would be soccer or music for me. Even here, I used to play for Hillbrow Action Killers. Our coach was Bab’ Khuzwayo. I played soccer and even went to Wits and trained there. I played for a team in Sandalwood as well. Growing up my time was taken up by either soccer or music.”

“First of all, I was not disciplined enough for soccer. For one, I would always get red cards because of fighting… I was very bad. I didn’t like gym as well, in terms of soccer I really wasn’t as disciplined as I should have been. It got to a point where I just went back to music because music was my first love. Even acting couldn’t replace music. I love acting and soccer but music was a calling I had to heed.” 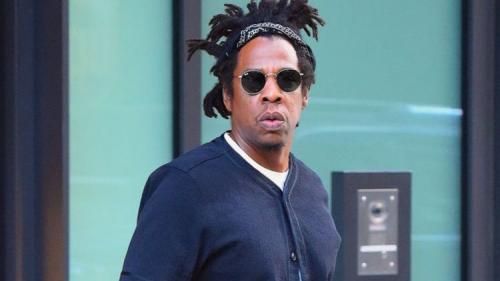