Lerato Sengadi, wife of the late music icon, HHP, revealed that she will be working on her husband’s album and also release it as soon as she’s through with it.

During an interactive session with TshishaLIVE, Lerato emphasised on keeping HHP’s legacy alive. She also revealed watching HHP work on the album in the studio while he was still alive, and she deduced from all she’s observed that the album is magical.

“He is my husband. We worked together. I promised him I would keep his legacy alive and I see it as my calling. He loved this album and he would have wanted the world to hear it.”

“He called it his best work, his legacy album. He was so happy with how the project was coming together. I was there in studio with him and I thought it was magical,” she added.

However, despite trying to keep memories of HHP alive and honour him after death, she recently went on a vacay in Argentina.

It’s good see her smile despite her pain. 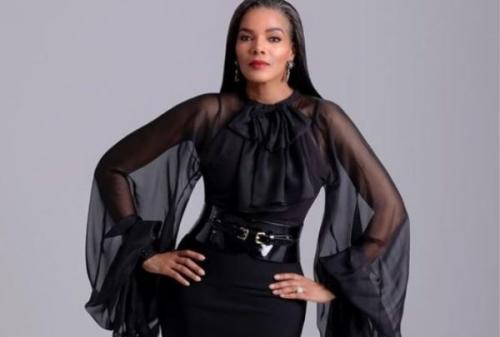