Trevor Noah hit the right button with his welcome gesture towards one of the most influential women, Oprah Winfrey on The Daily Show.

The comedian surprised his guest with a unique bottle of Tequila and it got her gushing, as this is her first time on the show.

“My first time doing @thedailyshow and I walked into this surprise from @trevornoah! Tune in tonight at 11 PM.”

“A little powder, a little conversation, and a lot of @trevornoah! See y’all later tonight on @thedailyshow.”

Oprah and Trevor had such a great bonding time and she felt at home with him as she confided in him during the interview thet she has never been more hated by the public at large. Oprah further explained saying:

“I haven’t had that much hateration since I did the puppy episode with Ellen [DeGeneres, the episode in which DeGeneres came out as gay]. But when I saw that documentary, I realized that a lot of people are going to be triggered by watching it, and a lot of people will not understand what the pattern is. 217 shows trying to get people to understand that it’s not about one person, that it is about the pattern.” “People call it molestation, but there is a big seducing that goes on… and that was important enough for me to take the hateration for.” 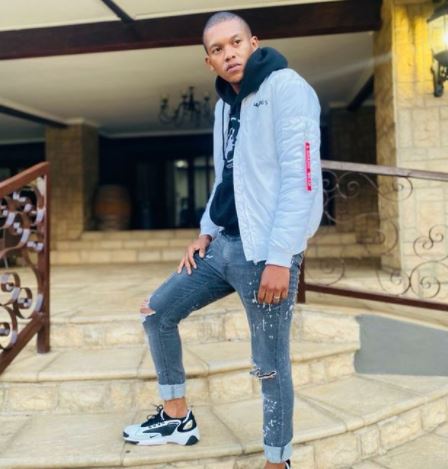 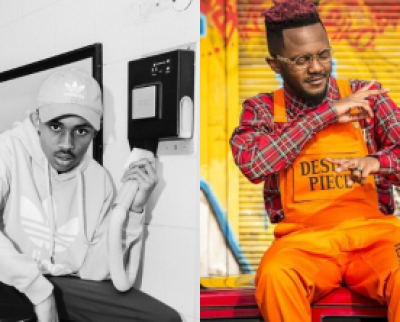