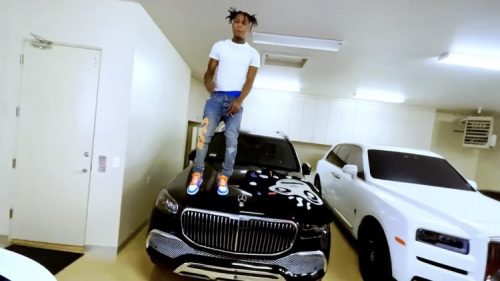 NBA YoungBoy is still on house capture and has been since October of a year ago. However, that hasn’t prevented him from keeping occupied with new music delivers. most as of late, he connected up with Quavo for ‘Don’t Rate Me’.

This evening, he drops off another melody called ‘See Me Now’ and to the surprise of no one, he puts it out with a music video. This was shot totally on an iPhone, which is noteworthy. 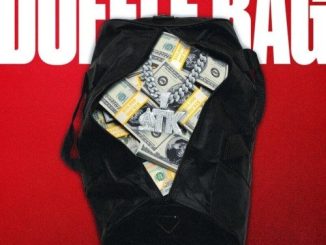 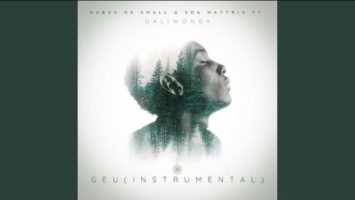