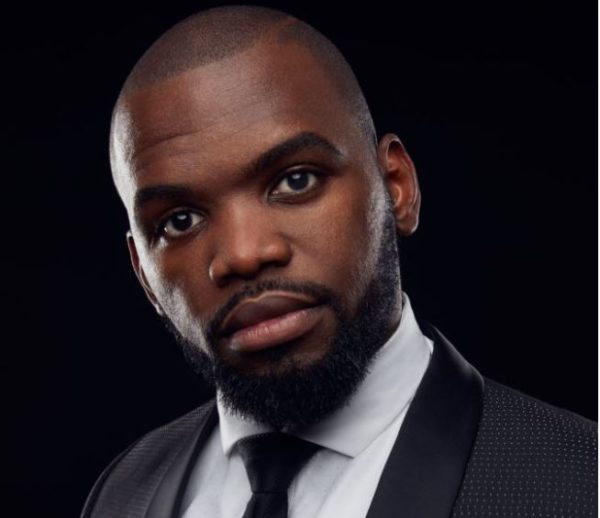 Siv Ngesi has revealed he has lost so much weight following his mother’s passing.

Recall in August 12, the star announced the death of his 67-year-old mom, Zanele Jaqueline Ngesi on Twitter.

However, Siv has been finding it difficult to cope since her death.

He said: “Today was a good day. I haven’t cried, which is a change, but I do feel hollow and empty, and nothing seems like it matters. It is weird because I had a good day, now I have guilt like I loved my mother less because I didn’t have a bad day today.

Well, he has once again opened up stating he is heartbroken

Ngesi tweeted: “So heartbroken I’m losing weight … I would have never thought it could get so bad! 😢”

So heartbroken I’m losing weight …. I would have never thought it could get so bad! 😢

Like Loading...
About tommy 5506 Articles
Put your time,intellect and your all even to your smallest act that is the secret of success.