Prince Kaybee’s name has being on the lips of tweet peeps after being a blesser to a fan who’s got a struggling lung.

The DJ just dropped an album, Re’Mmino which went Gold within the first 24 hours of release.

However, while he’s excited over the wins, his attention caught a tweet of a girl by the name Tshepo Khomari who lamented on about her broken portable oxygen machine.

“So I’ve been sulking because my portable oxygen machine broke,Im thinking how will I get 11k to fix it?I rent a cylinder and went out with my bestfriend,,, it was nice going out, my lung is struggling since it doesn’t get enough oxygen. I don’t wanna be admitted.” The fan tweeted.

I want to buy you a new one, where are you? 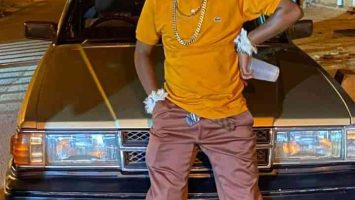 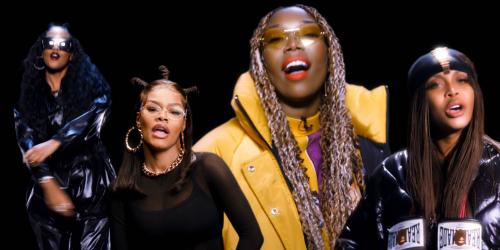