The actress who is acting the role of Katlego in the film said one of her excitement about this new gig is that she will be acting alongside best actors in South Africa.

However, she’s promised not to let her fans down with new role bagged.

“MEET KATLEGO. I’m both thrilled & humbled to announce that I’ve joined the cast of LOCKDOWN, SEASON 4!! This means that I get to work alongside some of the best in the country, actors I’ve admired for the longest time! I couldn’t be thankful enough. The work that we do requires a never-ending effort in making sure that we often dig deep and give the best of ourselves. One has to constantly polish the craft and beat it into shape. I hope that this new role affirms your belief in me, and that I don’t let you down.” Natasha shared. 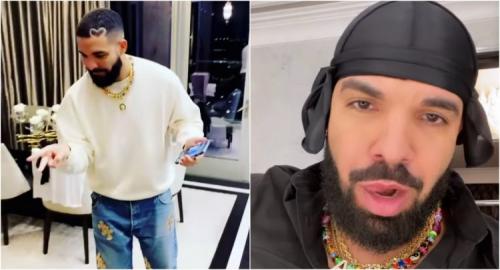