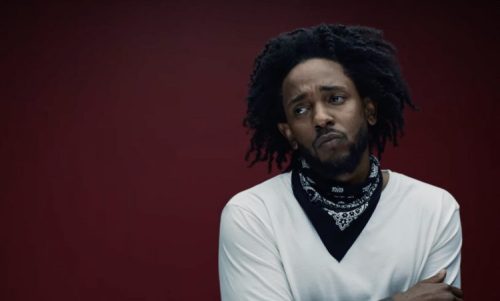 Hip Hop Superstar Kendrick Lamar damn close to broke the web when he presented a connection on oklama.com, which when you tapped on an envelope, uncovered that he is dropping his spic and span album Mr. Morale and The Big Steppers on May thirteenth. It will be his last album on TDE.

As fans anticipate the greatest Hip-Hop arrival of the year, Kendrick has made his victorious return this evening with ‘The Heart Part 5’. You could recollect that ‘The Heart Pt. 4’ is the way the rapper made his return in 2017 just before he dropped ‘HUMBLE.’ and ultimately DAMN., a little more than quite a while back at this point. While a fifth part in the series was never affirmed, many had conjectured that it very well may be the exit plan and it turns out they were correct.

You can pay attention to the new tune and watch the video for it beneath. 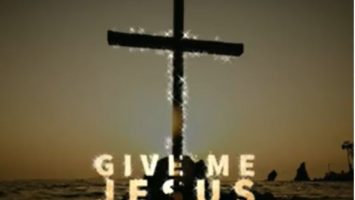 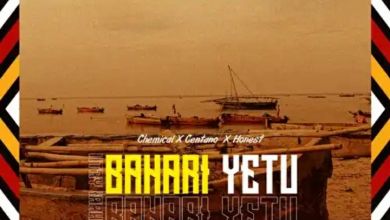