With a voice that commands the attention of any room she sings in, Ami Faku is a rare musical gem from the Eastern Cape that will undoubtedly be one of the most important voices to come out of South Africa in the twenty-tens. 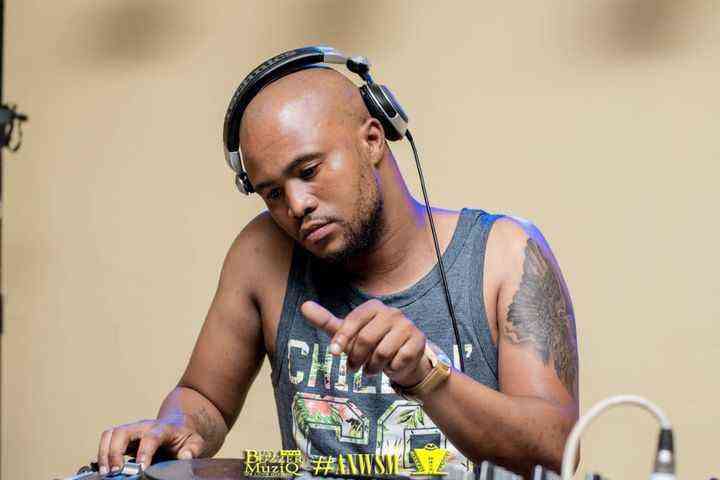 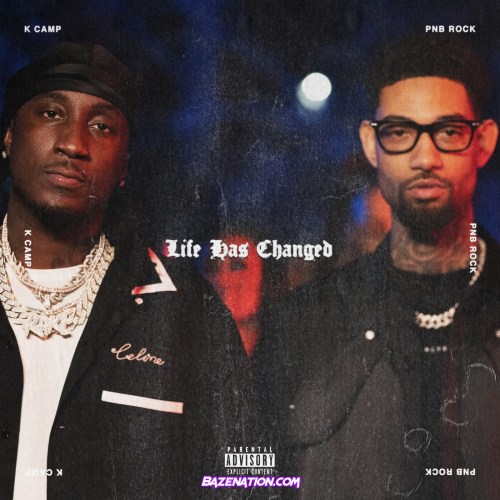