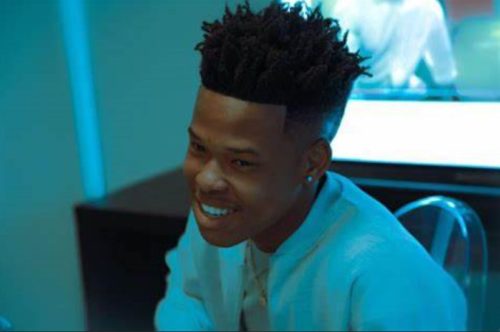 Nasty C celebrated for being part of the Olympic official song

South Africans celebrate Nasty C for making them radiate on the world’s guide, as he’s essential for the selected musicians who created the official tune for Olympic.

Vocalists across the globe were selected to frame a tune, and the rapper who rapped his refrain addressed South Africa, however Africa.

Nasty C has been taking huge actions since his break in the music business, and he’s one of only a handful few Mzansi musicians that has a huge global audience.

Not just as he taken the hearts of outsiders, however global mark are into business with him, as he’s endorsed to Def Jam Records.

He’s additionally joined the rundown of SA celebs who have relocated to the United States of America.

Notwithstanding, he’s currently in Kenya.

Nasty C being on the official Olympic song is flying under the radar pic.twitter.com/toJ2yJCWBp