Cassper Nyovest left fans shooketh after sharing a video of himself in a high-school uniform on Instagram.

The rapper has always been dragged by fans for dropping out of school and most times, whenever he tweets in English, his followers take time to scrutinize his words if there’s any error.

However, while we are yet to know if the rapper is just playing around with the video, he uttered that he is going to school.

Interestingly, Cas was with Carpomore who was also in a school uniform. Carpo had time with some students and did Maths.

It’s quite hilarious watching both personalities in school 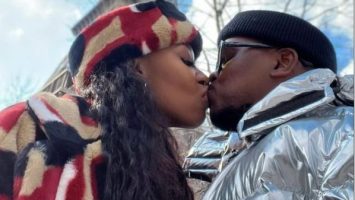 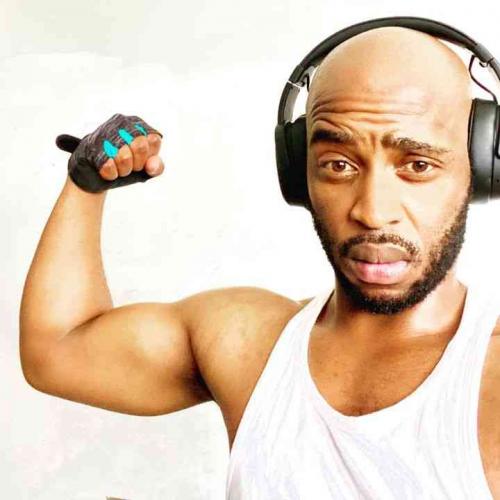