Tshego Koke’s Wolfpack had a dramatic weekend which wasn’t all good and he’s taken to Twitter expressing his feels.

The rapper tried reaching out to Cassper Nyovest at an event, in other to praise him for his achievements thus far, but Mufasa’s team disrespected and snubbed him, which turned out to series of rants from Tshego on Twitter.

He said: “I was extremely hurt and embarrassed in how @casspernyovest ‘s team disrespected me . I’ve worked hard to get here bro. You know me ,your team knows me . But someone in your team decided to act like he doesn’t . And he did so with the utmost disrespect.”

“All I wanted to do was legit have a convo with @casspernyovest . A brief one at that . No cameras , no interview. Just me telling him and giving props to dude about what he’s been doing off late. That’s all.” Tshego added.

Read all of Koke’s rant here: 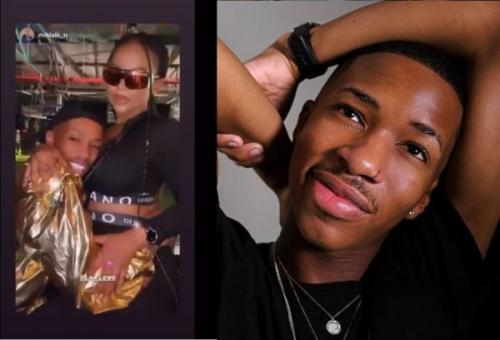