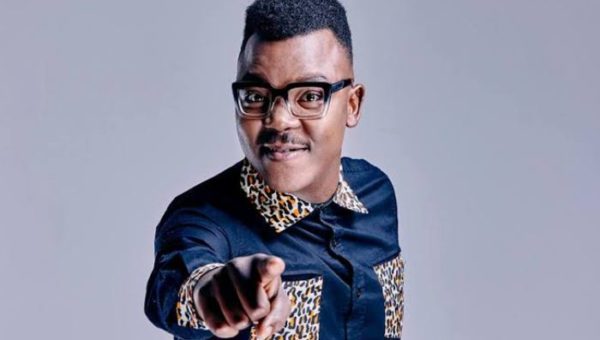 Toll Ass Mo has finally released an official statement after being acquitted of his rape charges.

The Specialized Security Services reported that the rape charges leveled against the comedian by model Lerato Moloi, have been dropped.

“Mr. Mahlangu has been fully acquitted,” read part of the statement.

In the statement he shared, Tol stated that he has maintained his innocence despite the false allegations which have caused damages to himself, family, his children and his reputation as a whole.

However, he is grateful after two years that the court of law has finally concluded and confirmed that the allegations by Lerato were fabricated.

Tol said he is pursuing charges of slander, defamation of character as well as malicious prosecution to cover all the costs he has suffered during the time.

Read in full below: Like Loading...
About tommy 5530 Articles
Put your time,intellect and your all even to your smallest act that is the secret of success.