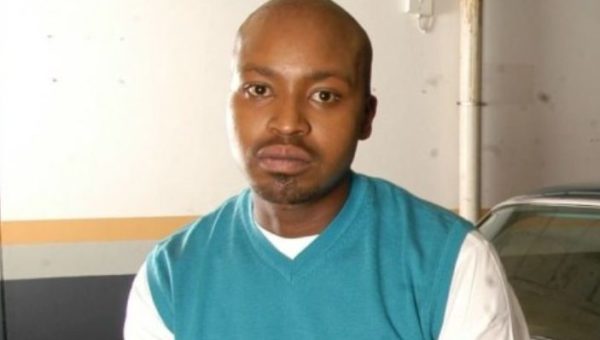 This is coming after the Kwaito legend passed away on Monday, and his death has sent shockwaves across the country.

According to a statement released by his family via TKZee’s Twitter account, funeral service will take place at the Rhema Bible Church North, Hans Schoeman Street, Randburg, Johannesburg from 09: 00 to 11: 30 on Friday 19 August.

A memorial service will be held on Wednesday 24 August at St Stithians Chapel, 3 Chapel Drive, St Stithians College, Lyme Park, Sandton from 14: 00 to 17: 00. Those who cannot attend the services can watch them live on Facebook in a link provided in the statement

The family has thanked fans, family and friends for their generous expressions of sympathy.

“As a family we would like to thank everyone for the immense outpouring of love, condolences and well wishes. Tokollo was a son, a brother, a cousin, a mentor, a guardian, and a great artist that inspired many,” read part of the statement.