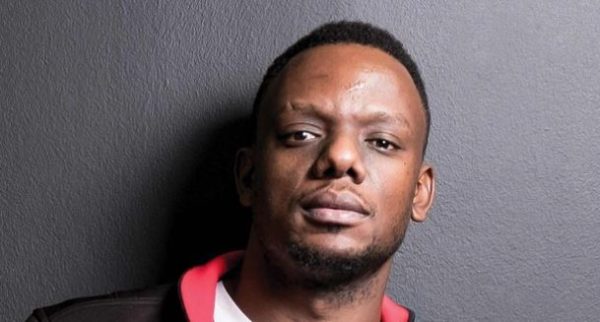 Slikour has recently opened up on why he stopped rapping few years ago.

The star revealed during an interview that AKA is the reason he stopped rapping few years ago.

In his words, he said he was literally around the section with AKA and he sees him perform on stage as he starts growing everyday.

Silkour said its during the year 2010/2011, he asked himself if AKA is hungry for this and he cannot allow himself walk in the same line with him and that was how he lost it.

However, he said he had to quit rapping as he feels he might not be able to do same thing AKA does.

AKA, not Cassper Nyovest, AKA😂

Like Loading...
About tommy 5565 Articles
Put your time,intellect and your all even to your smallest act that is the secret of success.