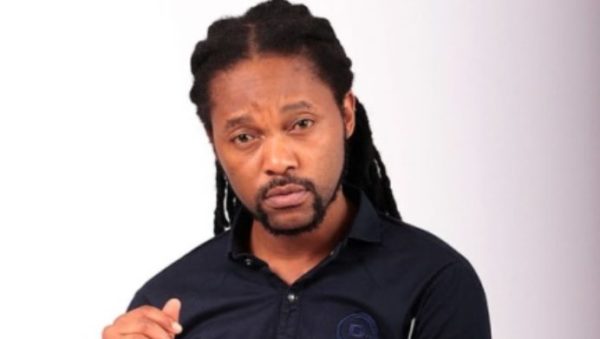 Simphiwe Majozi has rubbish abuse claims leveled against him.

Few days ago, the star was exposed by his ex-girlfriend who claimed he physically and emotionally assaulted her.

Simphiwe dated Kekeletso Mahlelebe, a DA Councilor for 6 years, and she told the paper that it was not all rosey.

Majozi has since issued a statement where he refutes and rubbishes all the claims leveled by him. In a statement, Majozi claims that he has never laid a hand on Kekeletso Mahlelebe.

“I have learnt of the malicious claims of abuse and cheating by my eex-girlfriendKekeletso Mahlelebe on Sunday Times edition. I would like to categorically state that I respect women very much and those that have had a chance of being in close proximity with me can attest to that. I have sisters and female colleagues and friends that are female and laying a hand on Kekeletso is one of those things that has never happened ” quoted from Simphiwe Majozi’s statement

“I risked a lot to make sure that he was okay and that was draining because, at some point, I even tried to commit suicide. When that happened, he saw me taking the pills and he just said I must do it [kill myself]. The following day, he told me that I was being selfish and I was not thinking for my child,” said Kekeletso Mahlalebe

On top of the abuse allegations, Kekeletso has also raised issues of cheating in the relationship with Simphiwe. Mahlelebe recounted a time where Simphiwe Majozi has cheated on her while they were still dating, and which has contributed to her emotional abuse.

Simphiwe Majozi’s statement has refuted all the claims leveledd against him and his version of events supports that what Kekeletso Mahlalebe’s claims are malicious and false.

Like Loading...
About tommy 5200 Articles
Put your time,intellect and your all even to your smallest act that is the secret of success.