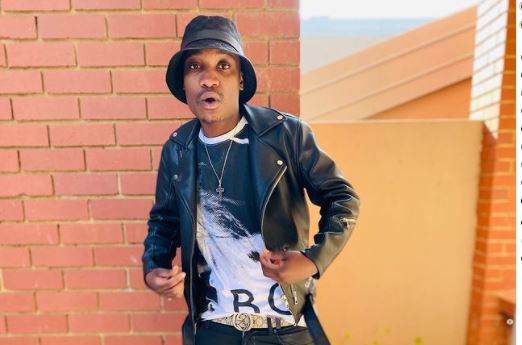 Reece Madlisa has taken to his social media to celebrate himself as he turns a year older today.

The star shared a cute photo of himself as he thanks God for keeping him alive to see another day.

Reece is a South African singer, rapper, and writer born on the 7th of September. He won the 27th Annual South African Music Awards. He often raps and sings songs with his companion Sabelo Zuma.

Zuma supports him in every song and album he releases. became popular in South Africa’s entertainment industry after clinching the first position in the 27th annual South African Music Awards.

They have shown that they are loaded and ready to take the country’s entertainment industry by storm.

In his post, Reece wished himself a happy birthday: “Thank you lord for adding another year into my life ✨🎂🐀Happy Biirthday Madlisa”