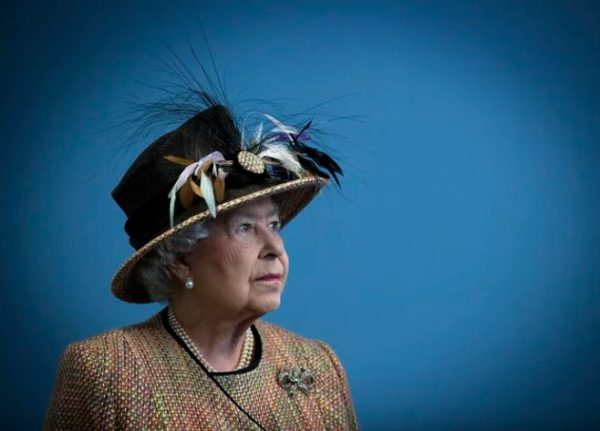 Buckingham Palace confirmed the passing of the nation’s figurehead for seven decades in a statement.

“The Queen died peacefully at Balmoral this afternoon.”

“The King and The Queen Consort will remain at Balmoral this evening and will return to London tomorrow.”

According to Reuters, it was revealed that the queen’s health has deteriorated.

“News that the queen’s health was deteriorating emerged shortly after midday on Thursday when her doctors said she was under medical supervision, prompting her family to rush to be by her side at her Scottish home, Balmoral,” said the publication.

Her son Charles, 73, is now king. Officials said he remains at Balmoral and will return to London on Friday.

“The death of my beloved Mother, Her Majesty The Queen, is a moment of the greatest sadness for me and all members of my family,” Charles said in a statement. “We mourn profoundly the passing of a cherished Sovereign and a much-loved Mother. I know her loss will be deeply felt throughout the country, the Realms and the Commonwealth, and by countless people around the world.”