TV host, Palesa Madisakwane and her daughter were involved in a ghastly car accident on Witkoppen road, Johannesburg after attending a relatives’ wedding .

The influencer was grateful to those who rescued them from the damaged car and she added that the driver was drunken, which made her dish out advice to car drivers.

Speaking to the DRUM, the producer who’s got a daughter with Somizi Mhlongo said: “After getting the right of way making a right turn on the robots, I noticed a speeding car swaying into my lane coming towards me. At this point I can’t really see because the lights of the car were blinding me.”

“After my daughter screamed for me, that’s when it hit me. I tried to open the doors of the car and they would not open including the windows, I tried to break the windows down but I failed.”

“What I’m grateful for the most are the people that stopped their cars and came out to help us, drivers normally just slow down when they see an accident and eventually drive past. But these people that saved our lives were truly our guardian angels at that time. If it wasn’t for them my children would have lost a mother and a sister.”

“I want all the drivers who drink and drive to know that they are selfish and malicious, I have never drank nor smoked in my life but today I have a scar that cost me a job because of an evil person who did not think about the of lives of other people on the road. I want the law to be stricter, you are killing innocent lives.”

Thankfully, the actress survived with just scars, as she shared on her Instagram page:
“After a car accident caused by a drunken driver over the weekend that left me with scars and stitches, I still thank God for life. Mercy said NO.” 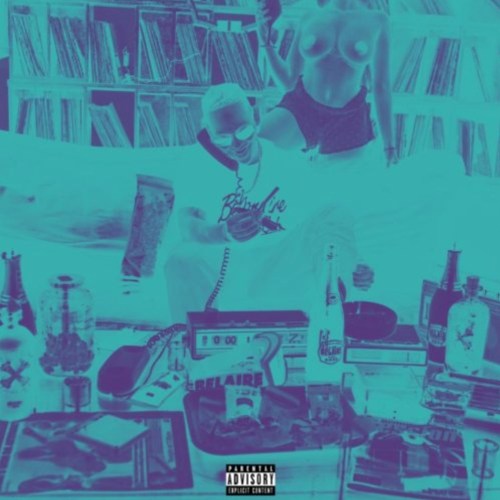 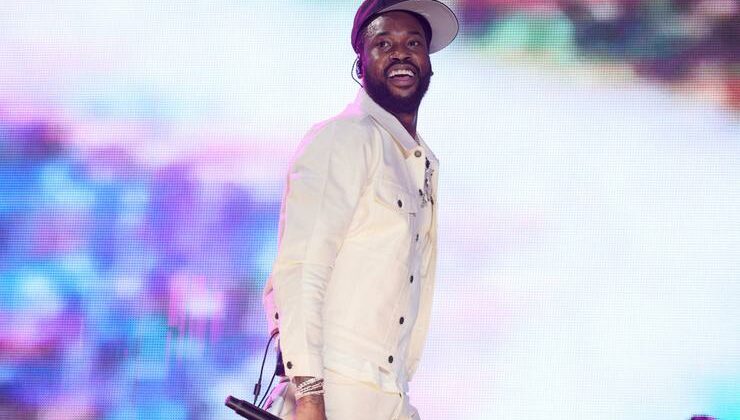