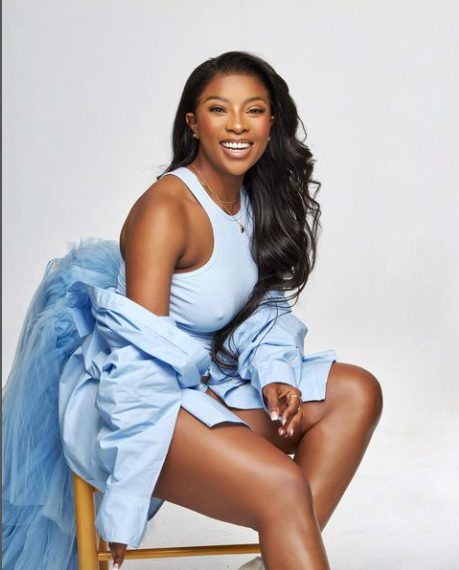 This is coming after entertainment commentator, Phil Mphela reported that the star will be on the screen soon.

Pearl bagged the lead role and it will start from September 26th.

However, the actress has taken to her Instagram to confirm the news.

She said she is excited to be back on the screen and honoured to be part of the cast of the drama.

Many of her fans took to the comment section to congratulate her.

Pearl said: “Back on your screens and honoured to be part of a stellar cast of an all new daily drama, REDEMPTION ! Starting 26 September at 18: 00 CAT on @bet_africa @dstvza channel 129”