Home
\
News
\
AKA reacts to debate on Hip Hop vs Amapiano

AKA contributes to the ongoing debate among mzansi music artists on Hip Hop versus Amapiano.

The rapper revealed that the debate is dumb as he cares less about conflicting 2 different genre.

“All this Piano vs Hip Hop talk is dumb. I don’t care what genre it is … as long as it’s South African music punishing South African charts, who cares bro …”

Meanwhile, Cassper also had earlier tweeted on taking a break off hip hop songs as it involves lot of politics.

“Don’t get it twisted, i still love Hip Hop music. I just hate the politics. Needed the break. Will be back one day. With a Bang!” He tweeted. 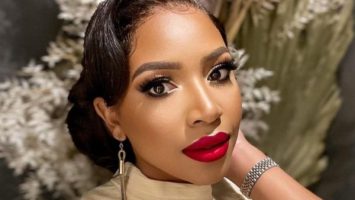