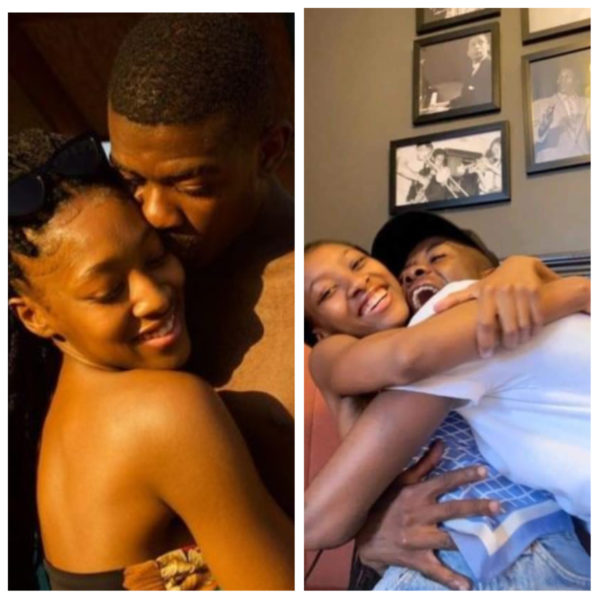 Olwethu became known by South Africans following the passing of the yano star in August 2021.

However, earlier this year. it was reported that Olwethu was ready to move on and now it seems it has come to reality.

Taking to Twitter, it has been known that the star has allegedly moved on and has married her late ex-boyfriend’s friend.

Killer Kau is dead and she’s young what did you expect her to mourn him into her forties??? That dude was definitely chowing her while killer was alive. It happens sometimes your friends partner is your future spouse

That girl was obviously opening her legs for him even when Killer Kau was alive🥲🤣🤣🤣 pic.twitter.com/vmsp7C1jsn

We not even sure if Killer Kau was gonna marry that girl.

Like Loading...
About tommy 5278 Articles
Put your time,intellect and your all even to your smallest act that is the secret of success.