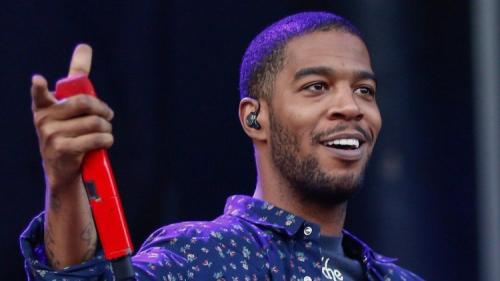 Kid Cudi’s ‘To The Moon’ Tour Has Been Announced

Kid Cudi is anticipating a busy second half of 2022.

The singer-rapper recently announced the release of his new album ENTERGALACTIC, which will be accompanied by a Netflix series of the same name.
He announced today that he will embark on his To The Moon tour, which will begin on August 16 in Vancouver, British Columbia.
On some dates, he’ll be joined by Don Toliver, Denzel Curry, 070 Shake, and Strick.
The tour will stop in major cities such as Seattle, Los Angeles, Houston, Miami, Atlanta, Boston, Brooklyn, Toronto, and more before wrapping off in Cleveland, Ohio on September 17.
After that, he’ll play a show in Tokyo before heading to Europe for a few dates.
The complete schedule can be found here.

Ty Dolla $ign, Jaden Smith, Vanessa Hudgens, Timothée Chalamet, and others will appear in Cudder’s animated series.
It will be released on September 30th. 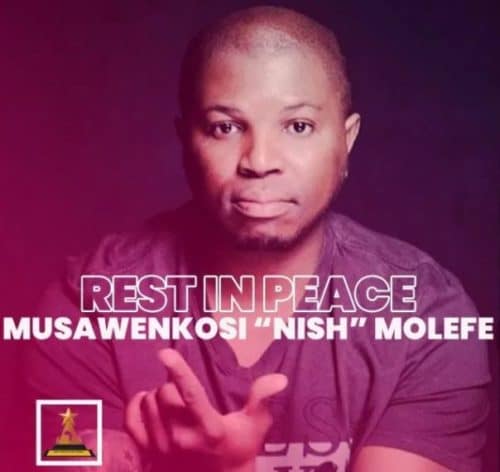