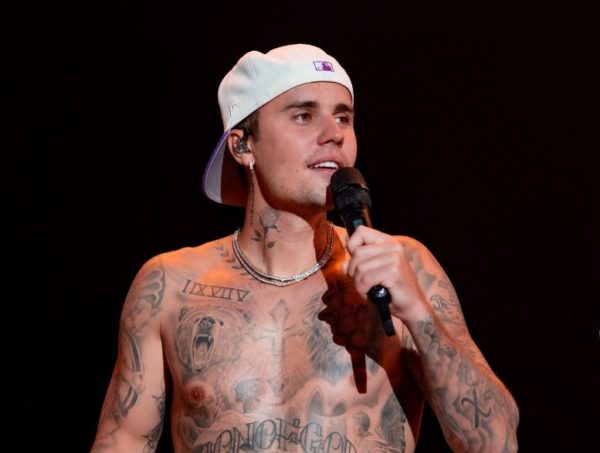 Justin Bieber gives his tour a break in other to prioritize his health.

The music star announced early this year that he has been diagnosed with Ramsay-Hunt syndrome, which left half of his face paralyzed.

This incident made him suspend his tour, including coming to South Africa, where he’s expected to perform at the FNB Stadium in Johannesburg on October 1.

He got good treatment and a few months later, he kicked off his tour.

In an official statement released on his social media platforms on Tuesday, the singer says he will be taking a break again as the tours left him exhausted and he needs to recuperate.

“After resting and consulting with my doctors, family and team, I went to Europe in an effort to continue the tour,” the statement read.

“I performed six live shows, but it really took a real toll on me.”

“This past weekend, I performed at Rock in Rio and I gave everything I have to the people in Brazil.”

“After getting off stage, the exhaustion overtook me and I realised that I need to make my health the priority right now.”

“So I’m going to take a break from touring for the time being. I’m going to be ok, but I need time to rest and get better.”

Justin appreciated the prayers and support, hoping to get back to his feet.