Rapper, Jr revealed he cares less about the vodka beef between Cassper Nyovest and AKA.

It all started after the American rapper, Diddy, shared an Ad post of the new Ciroc flavour, watermelon , and Jr reacted to the Ad video saying that he isn’t a fan of of vodka.

Nazo! Not a vodka fan but being a South African and a marketing enthusiast I’m excited about this! pic.twitter.com/k2aFaToKDe

However, Cassper saw Jr’s tweet and felt it was an attack at him, which made Cas question his excitement about the fruit, watermelon, and vodka

In response to Cassper’s question, Jr dragged him saying, responding to every tweet ain’t the best act. He also added that he cares less about Cas’ Ciroc or AKA’s Cruz

Mfanakithi, if you READ that tweet, you’ll see that it was about more than you, and your vodka beefs. Sometimes read to understand, not just respond. I actually don’t give 2 fucks about your Ciroc or Cruz vodkas. https://t.co/5aawpIQyr4

When someone is used to being attacked, they program their minds and themselves to always be on defend mode. That's what happened with Cass, probably thought you were attacking him.

Do you blame him? JR have never ever comments on ciroc/cruz things but yesterday he was busy commenting, why? I don't blame Cass but he got served "Dula Fatshe" finish and klaar 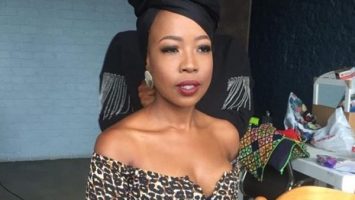 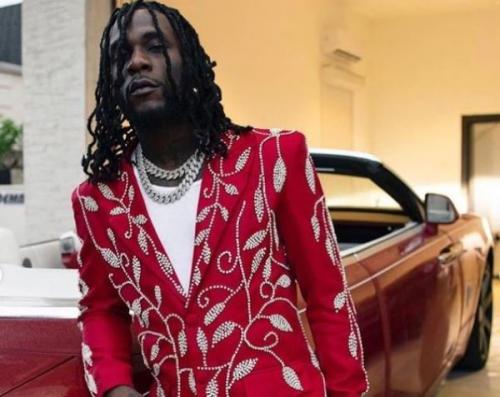