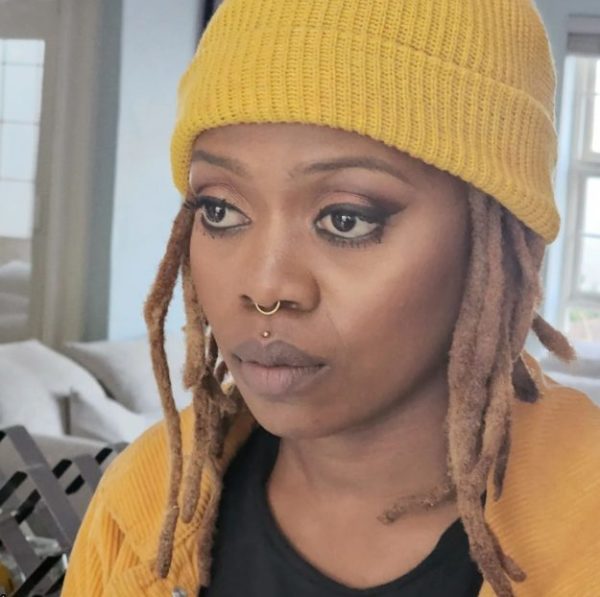 Florence Masebe looked back on the day she was shot 40 times.

However, it has been 23 years since the star survived a shooting that almost took her life.

Florence had a series of operations to remove bullets and repair wounds, after her attacker fired between six and eight rounds at her car inside her Bramley Park home in Sandton on August 18.

What made it more scary was that her daughter, who was just 4 years at the time, witnessed her in a pool of blood.

Well, Florence is grateful to God for keeping her alive as she celebrates 23 years of being alive after the incident.

She wrote: “She bothered nobody… They shot her and disappeared into thin air. They were so sure… They didn’t realise that this was a rare lioness. All those bullets pumped into her body and this young woman survived. She lived! I live!
23 years on, I find this date still creeps in on me with a peculiar urge to recognise the victory… I did not die on August 18, 1999. I am Florence Masebe and I am still here.”