Here is why Kelly Khumalo is trending alongside Babes’ abuse video

Here is why Kelly Khumalo is trending alongside Babes’ abuse video: SA local singer, Kelly Khumalo has being dragged by the Twitter community into the Babes Wodumo and Mampintsha’s trend.

Babes was caught slapped repeatedly by her boyfriend, Mampintsha in a video which has gone viral since Monday.

While Babes is being supported by celebrities and fans, Tweet peeps suggested that Kelly will be a good tool in dealing with Mampintsha for his filth act, in reference to Kelly’s ex boyfriend Senzo Meyiwa who was gunned down in front of her and another former lover Jub Jub, who was jailed.

However, Kelly sensed the whole hate as cyber-bullying, so, she responded to all critics.

“I wonder what separates you Cyber bullies from Mampintsha?” She tweeted.

I wonder what separates you Cyber bullies from Mampintsha? 🤔

Ladies if he is mampitsharing u make sure u kelly khumalo him before he Oscar Pistoriea you pic.twitter.com/Q300AbI5Ho

We don't have to feel sorry for you gogo you're involved in a murder case and still haven't told the truth. Sit down. 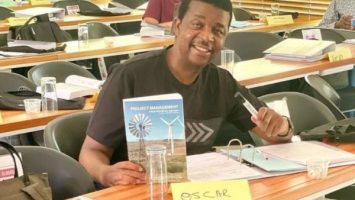 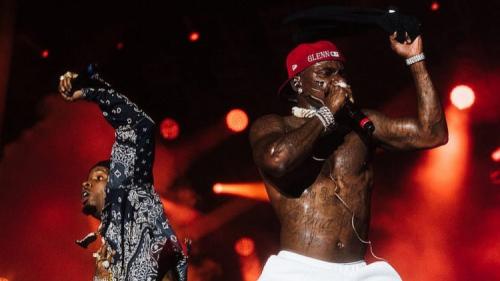