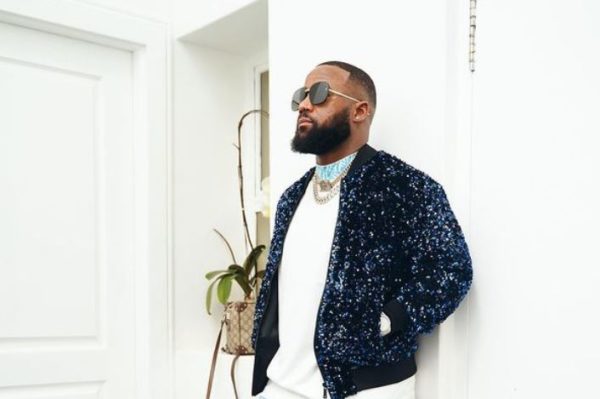 Cassper Nyovest believes he is the artist of the decade.

The star took to his Twitter to reveal that no one can outrun him in being the best, though he isn’t fighting the position of being the hottest or biggest music artist.

Cassper who is on the other hand preparing for his boxing match with Priddy Ugly has also revealed that he has many songs he will be dropping soon.

In his new tweet, he made it clear that he will be dropping a new music on September 23 as he claims he is the artist of the decade.