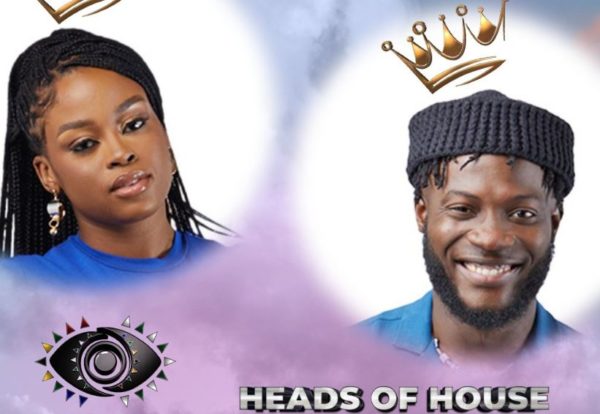 BBTitans got premiered a week ago and it has tons of viewers glued to their screens.

This year’s edition is different than the usual as it combines housemates from Nigeria and South Africa.

Big Brother paired the housemates, which created duos. They are to perform tasks in twos.