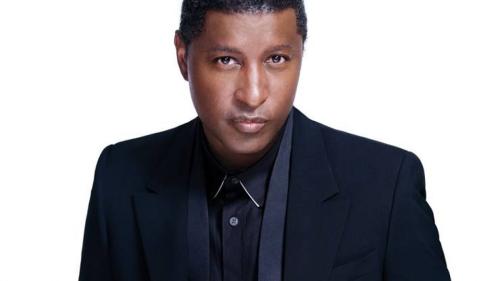 In his amazing career, Babyface is beginning a brand-new chapter.

The singer-songwriter-producer who has won 12 GRAMMY awards has re-signed with Capitol Records, and his first album for the label, Girls’ Night Out, has been announced.
A “sonic voyage through love, heartbreak, and all of the emotions in between” is how it is being characterized.
On the album, the famous performer will be joined by a number of amazing female musicians, including Ella Mai, Queen Naija, Ari Lennox, Kehlani, Doechii, and many others.
On October 29, it will be available in stores and DSPs.
“I am incredibly humbled and delighted to be signing to such a storied company as Capitol.
They treat me like family and have welcomed me with open arms.
Doing what you love with those who share your passion for music is ultimately what it’s all about, according to Babyface.
“The upcoming record and everyone on it have me incredibly psyched.
I’m eager for the world to hear because the recording procedure brought to mind Waiting to Exhale.”
“Babyface’s return to the studio is long overdue, and I couldn’t be happier that he’s chosen Capitol as the home for such a beautiful new album,” said Michelle Jubelirer, Chair & CEO of Capitol Music Group.
We can’t wait to share the thrill of hearing his unique voice matched with some of the most talented female musicians in music.
‘Keeps on Fallin’, the first song featuring Ella Mai, is out right now.
At the BET Awards on Sunday, the two singers gave their first live performance, with Babyface joining Ella Mai during her medley.
Check out how they performed below.