Home
\
News
\
AKA turns down performing at the EFF campaign

AKA turned down performing at Economic Freedom Fighter’s campaign which is set to take place at Orlando Stadium on 5 May 2019.

The rapper’s popped out amongst names of artists to perform at the EFF campaign and it was shared on Twitter. On seeing this, Super Mega immediately said he won’t be performing, and wished them goodluck.

“I won’t be performing there. Respectfully. Good luck with your campaign.” AKA tweeted

Early this year, AKA had fans dragging him for accepting bribe from political parties, as tweeps claimed that his vacation with bae, DJ Zinhle was sponsored by a political party. However he declined and said peeps should learn to mind their business and drink more water. 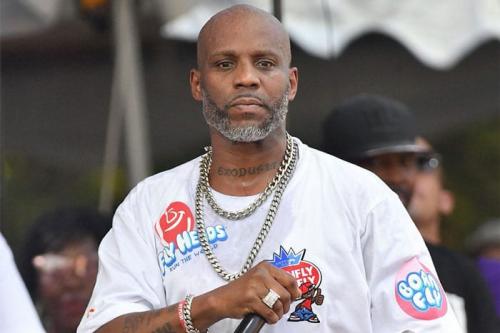