AKA is all over social media again as he flaunts his new bae Nelli Tembe which is all what his fans are talking about.

This time, the rapper is dating a woman who isn’t a celebrity for the first time in more than a decade.

Recall, AKA made his fans known that his girlfriend loves to be ‘private’ but now it seems she is getting more frequent than before.

The star had made his girlfriend feature in his ad campaign which is very rare.

He also shared a blurry picture on his insta-story but not long after, a clearer one was taken and posted during  Python music video shoot.

The rapper, who has kept his bae at bay, took the opportunity to use her as one of his models for his brand. 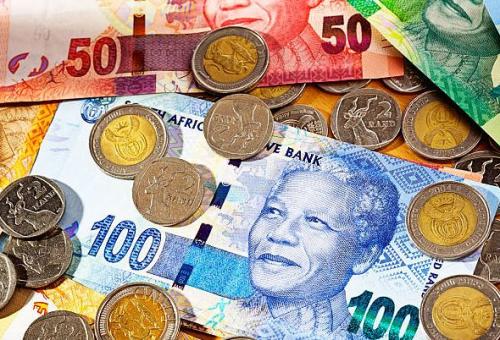