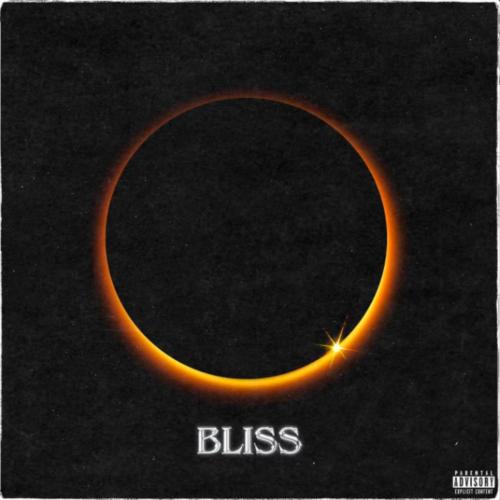 Zacari and Isaiah Rashad collaborate on a new mesmerizing tune.

Zacari’s debut album, Run Wild Run Free, was published nearly three years ago, but it appears that his follow-up will be released this year.
He’s released duets with Blxst and Isabella in recent months, but today he’s released his first solo track of 2022.
Isaiah Rashad, on the other hand, provided some assistance on the record.
“Bliss,” their mesmerizing new record, brings the two together.
The song starts off with an old school Memphis sample before Isaiah Rashad takes the stage with a muddy and boastful flow.
Zacari, on the other hand, combines the Southern feel with glistening electronics and a sultry vocal performance.
In late 2021, Isaiah Rashad released the deluxe edition of The House Is Burning.
Listen to Zacari & Isaiah Rashad’s new collab today on SAHipHopZA. 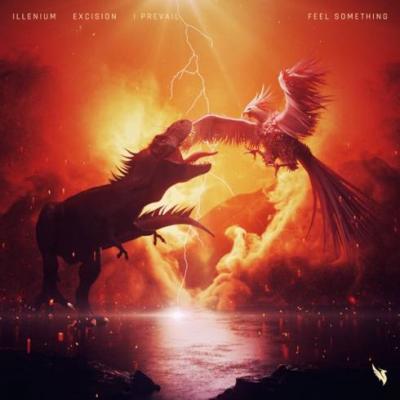 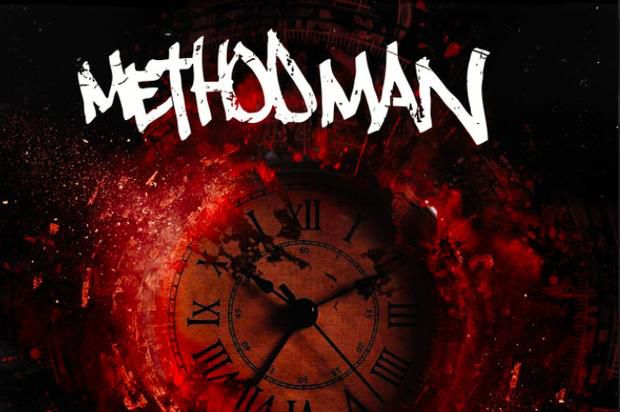