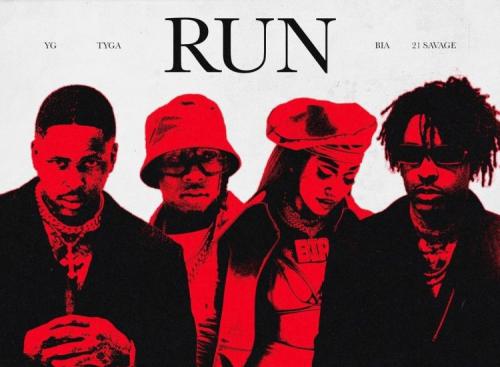 Later this year, YG will release his sixth studio album.

The Compton rapper has so far given us a taste with “Sign Language,” released last year, and “Scared Money,” released earlier this year featuring J. Cole & Moneybagg Yo.
He is back today to keep the party going with another brand-new tune.
On the song “Run,” he teams up this time with Tyga, 21 Savage, and Bia.

YG and Tyga on set of the video for YG’s new single “RUN” featuring Tyga, BIA, and 21 Savage 😂
pic.twitter.com/LGpM8o9c9s

The West Coast banger’s music video has already been shot, so you can anticipate that as well.
Watch the preview video up top. 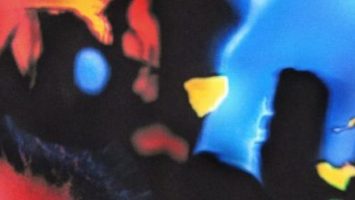 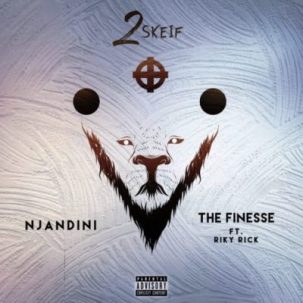