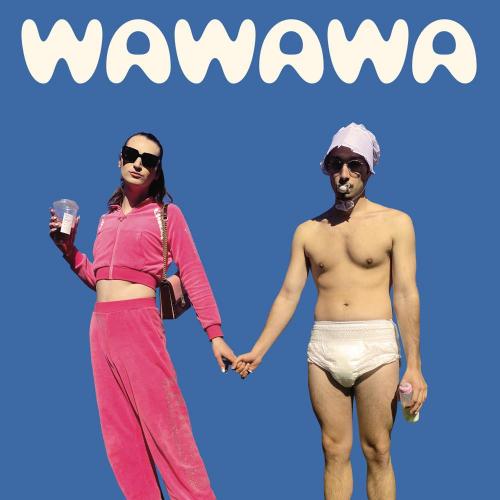 This is totally done over a portion of Y2K’s trippy creation which assists with fortifying the general vibe of the tune. Indeed, even the music video is ridiculous as it shows bbno$ spruced up as an infant, which is a striking visual, without a doubt.

You made a mess, wah-wah-wah, you made a mess
You spilled my money everywhere
Somebody go grab a bag, let’s fill the bag
One, two, three, four, five, six, seven, eight
Nine, ten, yeah, this baby can count 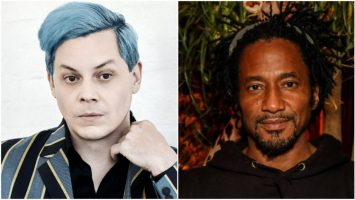