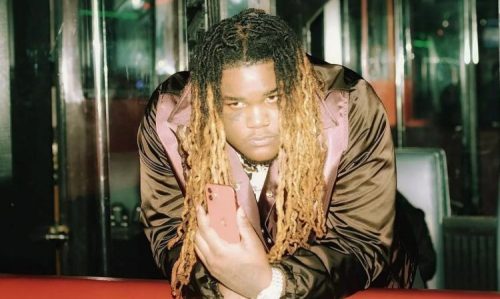 Vory has been chipping away at new music for some time however it appears as though he’s at long last prepared to launch his mission.

The capable artist, who has intrigued us with his commitments to collections from Drake, Bryson Tiller, Kanye and that’s only the tip of the iceberg, has delivered another single today called ‘Don’t Disturb’. The Dream Chasers underwriter has help from singers Yung Bleu and NAV on the tune — tune in underneath.

‘DND’ was the principal track referenced on the tracklist that Vory had shared back in January for his impending collection Lost Souls which uncovered highlights from Kanye West, Gunna and that’s just the beginning. 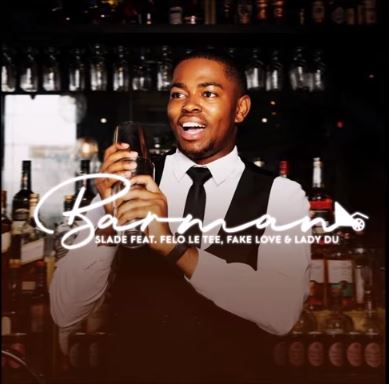 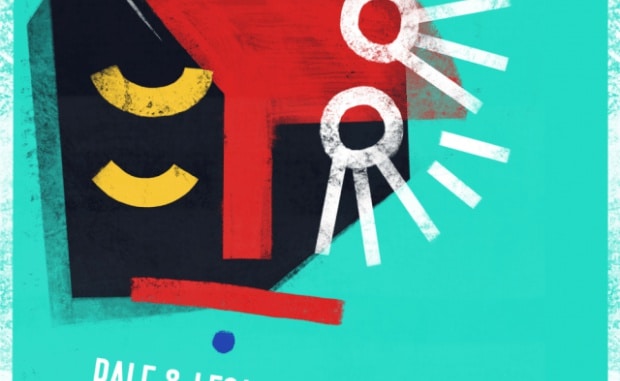