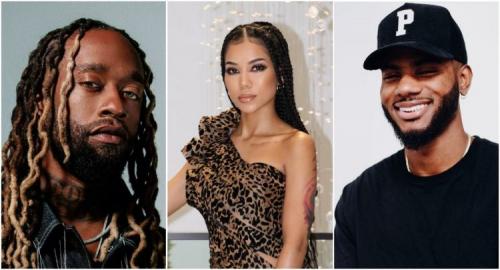 Ty Dolla $ign dropped a shock remix to his Jhené Aiko and Mustard-helped single ‘Without anyone else’, including R&B singer Bryson Tiller along with everything else! The tune is included on his third studio collection Featuring Ty Dolla $ign.

The collection includes a huge number of visitor appearances including Post Malone, Big Sean, Quavo, Lil Durk and some more. The venture took the number four spot on the Billboard 200. The actual track is a hymn, praising free ladies who would prefer to move solo than settle for anything less.

While Bryson commenced 2021 by getting back to music and delivering the luxurious release of ANNIVERSARY, Jhené as of late commended the 10th commemoration of her Sailing Soul(s) project, by making it accessible on every single real time feature.

Tune in to the remix of ‘Without help from anyone else’ here.