In his interviews, The Game has a propensity of talking about everything except his music, taking shots at 50 Cent, Dr. Dre, and others.
When he wants to rap, on the other hand, he can truly rap.
The Compton rapper is getting ready to drop his new album DRILLMATIC, which has already been pushed back from its planned June 17 release date.
We don’t know when it’ll be released, but he makes up for it today with the release of his new song ‘Violence.’
Hit-Boy produced the single, and it’s the same one he performed during a recent appearance on Sway In The Morning.
Share your thoughts beneath. 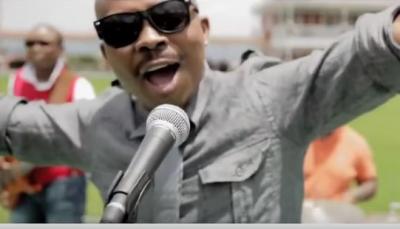 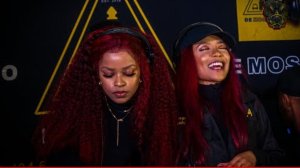