The 23-year-old has been hated on from all sides, earning a ton of backlash for his comments about Tupac Shakur several years ago. He’s been trying to bounce back into the public’s good graces but, unfortunately, it’s looking like that’s less likely to happen as time goes by. His reputation isn’t getting him down though. The leader of Xanarchy has everything he’s ever wanted. Money, fame, girls, and more. His most recent single, released earlier today, is representative of a new sound that Diego is chasing, dropping off “Wide Awake” via Xanarchy Music. 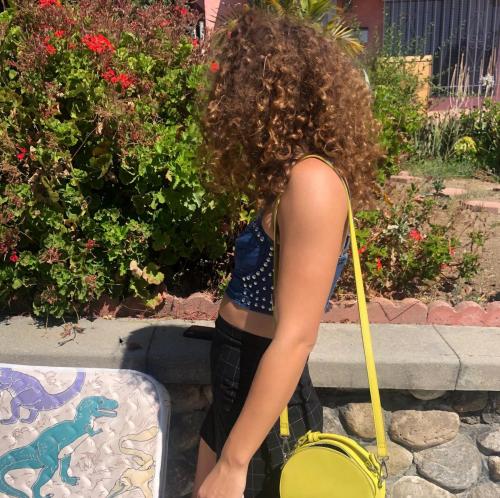 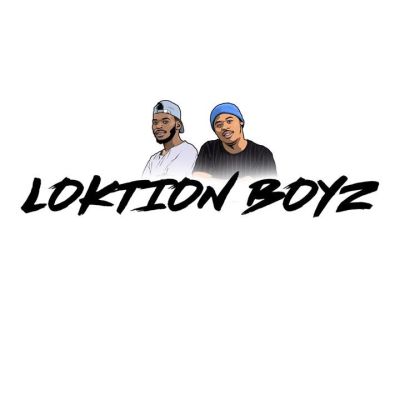