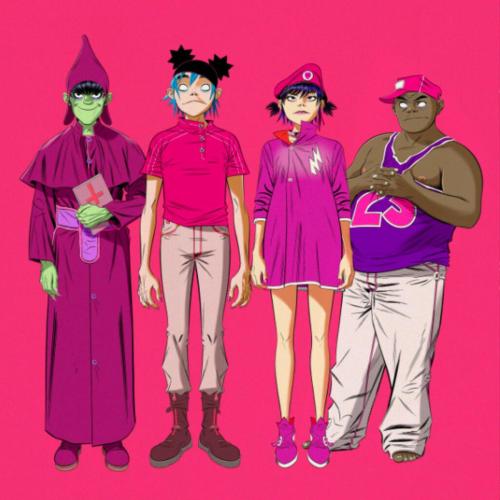 Over the past few years, Gorillaz has been very active.
As part of their 20th anniversary celebration, they have also released some new songs in addition to reissuing several of their earlier works.
They collaborated on the Meanwhile EP last year.
With some assistance from Thundercat, the fictitious band today debuted their most recent hit, “Cracker Island.”
Greg Kurstin, Gorillaz, and Remi Kabaka Jr. all contributed to the record’s production.
In the midst of their The Last Cult campaign, where Murdoc Niccals is the “self-appointed Great Leader,” the main track is released.
Although The Last Cult’s meaning is yet unknown, it appears to be a positive indication that Gorillaz will be releasing a new album shortly.
Listen to the new tune beneath on SAHipHopZA. 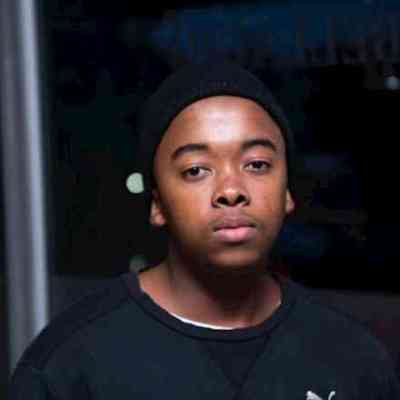