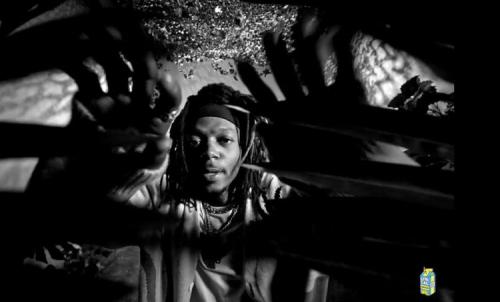 Dot da Genius Talk About Me

One of the creators of Kid Cudi’s sound, Dot da Genius, is now attempting to embrace his creative side.
Today, the producer debuted his song, “Talk About Me,” which features JID, Kid Cudi, and Denzel Curry.
The song’s development began in 2019 when Dot da Genius and Denzel Curry first spoke during a recording session at Dot’s studio, The Brewery Recording Company.
Later, Cudder heard the song and felt inspired to join in; as a result, he did, and the talented JID was also featured on the finished piece.
Take a listen to the song below.
Lyrical Lemonade will soon have a music video produced by Cole Bennett.
Listen to this new tune beneath on SAHipHopZA and share your thoughts. 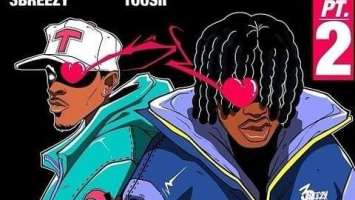