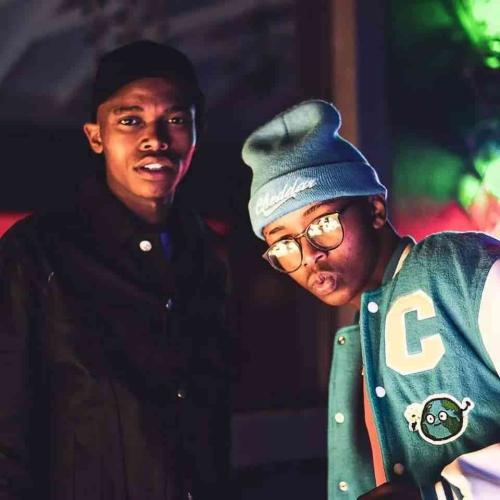 South African Music Producers, Djy Zan’Ten and Star’Jazz’ most recent cooperative banger is here to flip around your home. Out now is “Kill Da Woofer.”

Djy Zan’Ten are dynamic couple who are becoming well known in the piano scene. Being one of our top of the line impending makers, their music has consistently become showbiz royalty. For a proof of this, look no farther than their new EP ‘One more Side of Us’ which is as of now ruling Charts.

Keep on riding on the wave, they have given us this strong and inspiring single called “Kill Da Woofer,” including the creation help of Star’Jazz. This track is one that elements taking off synths, bass, and quieting harmonies that we as a whole need in occasions such as these. 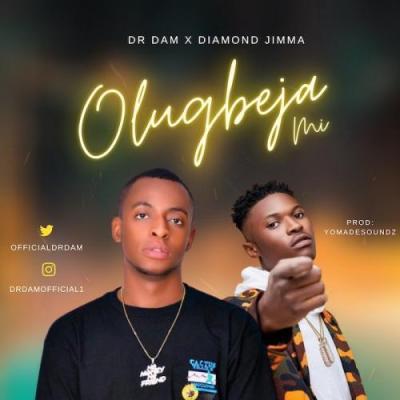