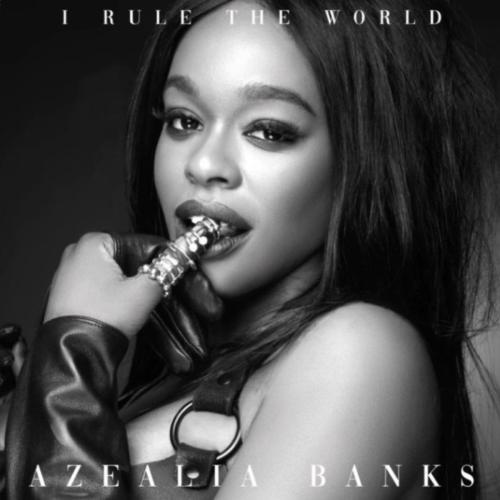 Azealia Banks I Rule The World

In “I Rule The World,” Azealia Banks rips up the runway.

If you haven’t already, it’s time to send Azealia Banks flowers.
Following Drake and Beyoncé’s recent ventures into dance music, the always contentious rapper began to trend alongside them this week.
Banks has demonstrated that she can be a fantastic MC when she wants to, but her forays into house and dance music have also been impressive.
The rapper released a brand-new song this week called “I Rule The World.”
The Shlmo-produced Vogue-friendly song had its runway debut during the Ottolinger FW22 presentation during Paris Fashion Week.
With a spooky production and trance-inducing composition, Azealia Banks pops her stuff over the beat.
Azealia Banks and Shlmo collaborated for the first time on “I Rule The World,” and we can only hope that they will do so again soon.
Listen to this Azealia Banks new tune on SAHipHopZA.