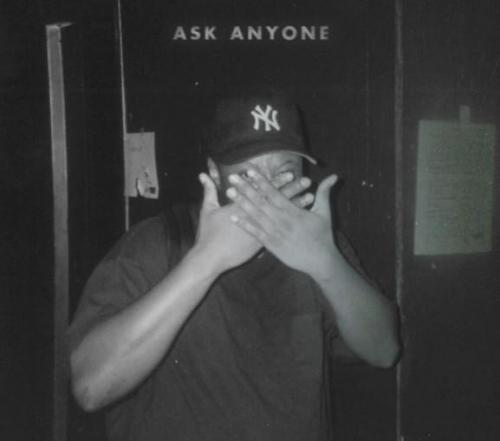 Music team LICE meets up to give proper respect to the late MF DOOM.

New York’s dynamic rap pair Lice rejoined for a fun yet an ardent accolade for perhaps the greatest motivation MF DOOM. Destruction’s troublesome passing happened on Halloween, which is somewhat fitting for a supervillain. Furthermore, what better approach to honor the amazing MC than to rap over a MF DOOM beat.

Destruction implied an extraordinary arrangement to the underground rap scene, rousing craftsmen like Aesop Rock and Homeboy Sandman, who ultimately united as Lice. Independently, Rock and Sandman are as yet positioned exceptionally among the most melodious, causing even more up to date “standard” rappers like Doja Cat to fangirl. The rap team arose in 2015 and the last time anyone heard these two was on their joint venture Lice Three: Triple Fat Lice, which was delivered in 2017.

This is one of only a handful few recognitions we’ve heard after one from Lupe Fiasco and OME, also a mind-boggling number of rappers sharing their sincerest sympathies and recollections for one of their #1 rappers.

Lice bounced on MF DOOM’s “Da Supafriends” by Vast Aire. Tune in beneath: