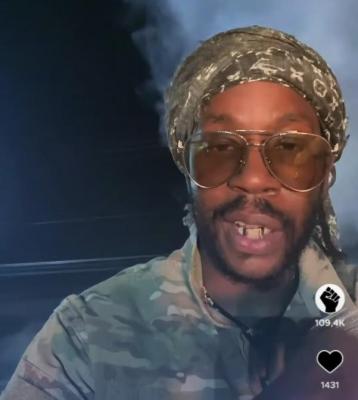 The track is in response to the protests that broke out in the United States following the murder of George Floyd.

The devil just trying to be seen
You can’t be falling asleep
That shit’ll turn to a nightmare now
Soon as you pop up in your dreams
Shit, I had to turn to a fiend
That shit turned me to a beast

Like Loading...
About tommy 5371 Articles
Put your time,intellect and your all even to your smallest act that is the secret of success.