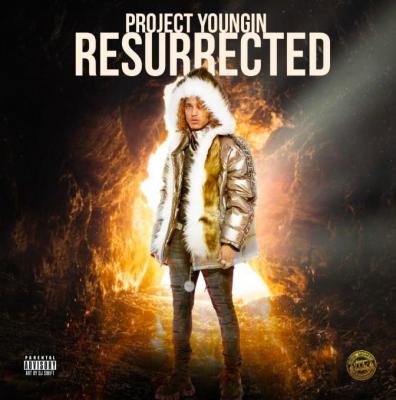 A little over a month later, and he’s returned with a brand new solo effort titled Resurrected. The project is laced up with thirteen tracks in total, Project Youngin enlists a few heavy hitters for the tracklist.

Like Loading...
About tommy 9150 Articles
Put your time,intellect and your all even to your smallest act that is the secret of success.